Free, fast 2 man delivery and set up on all our Riser Recliner Chairs!

2017 Set to Be the Year of the Electric Bike

All the evidence suggests that e-bikes will soon become a permanent fixture on Britain’s roads. In 2015, Sport England’s Active People survey revealed that over 100,000 more cyclists are riding bikes at least once a week compared to October 2012.

All the evidence suggests that e-bikes will soon become a permanent fixture on Britain’s roads.

In 2015, Sport England’s Active People survey revealed that over 100,000 more cyclists are riding bikes at least once a week compared to October 2012.

This brings the total number of regular adult cyclists to more than two million.

But not everybody who is interested in cycling wants to commit to the purist cycling lifestyle. As cost effective and eco-friendly as it may be, people are still put off by the idea of arriving everywhere in a puddle of their own sweat.

This unfortunate reality combined with the meteoric uptake in cycling has allowed electric bikes to burst back onto the scene. 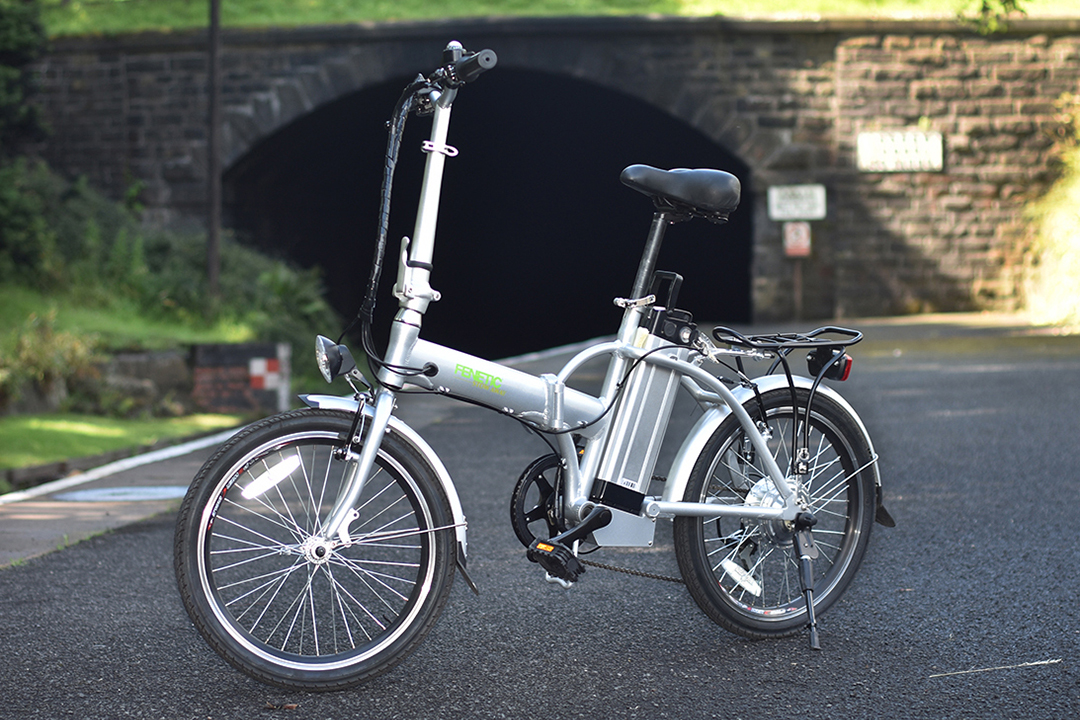 Until recently electric bikes have had a bad reputation, and rightly so. Cheap imports meant poor reliability, bad design and no real desirability. Their shelf life was destined to be a short one.

But the landscape has changed.

Poor quality components have made way for those you would expect to find on high-end road or mountain bikes. 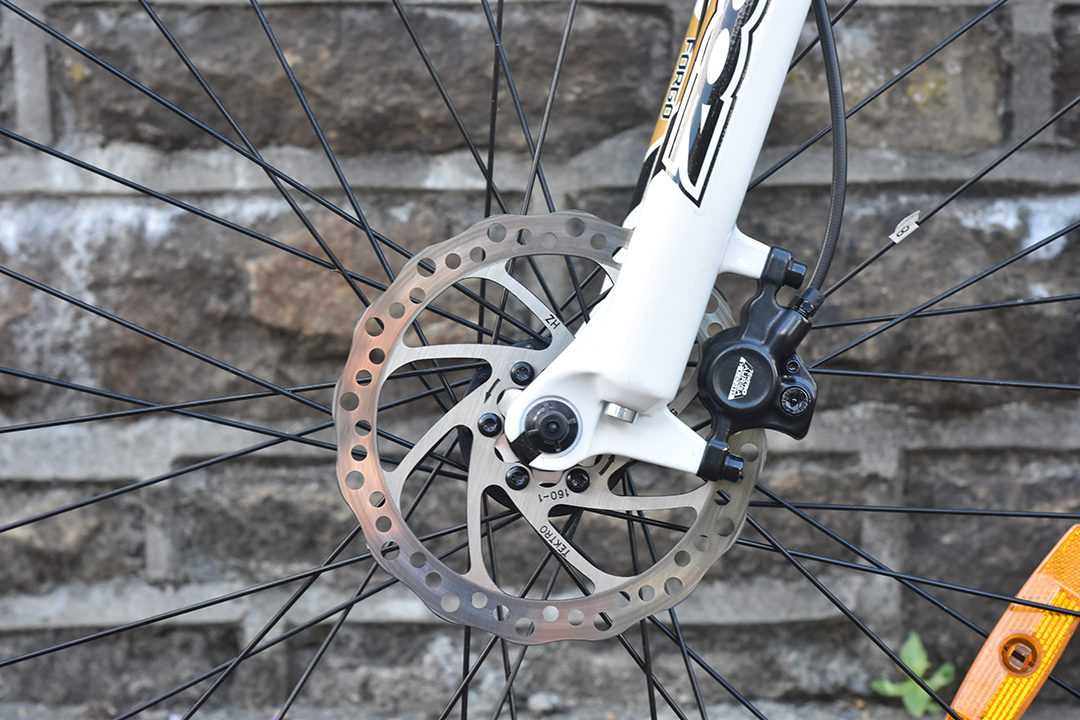 Bulky frames replaced by lightweight aluminium, weighing in at just 21kgs. And electric motors so discreet they are completely hidden in the rear wheel. 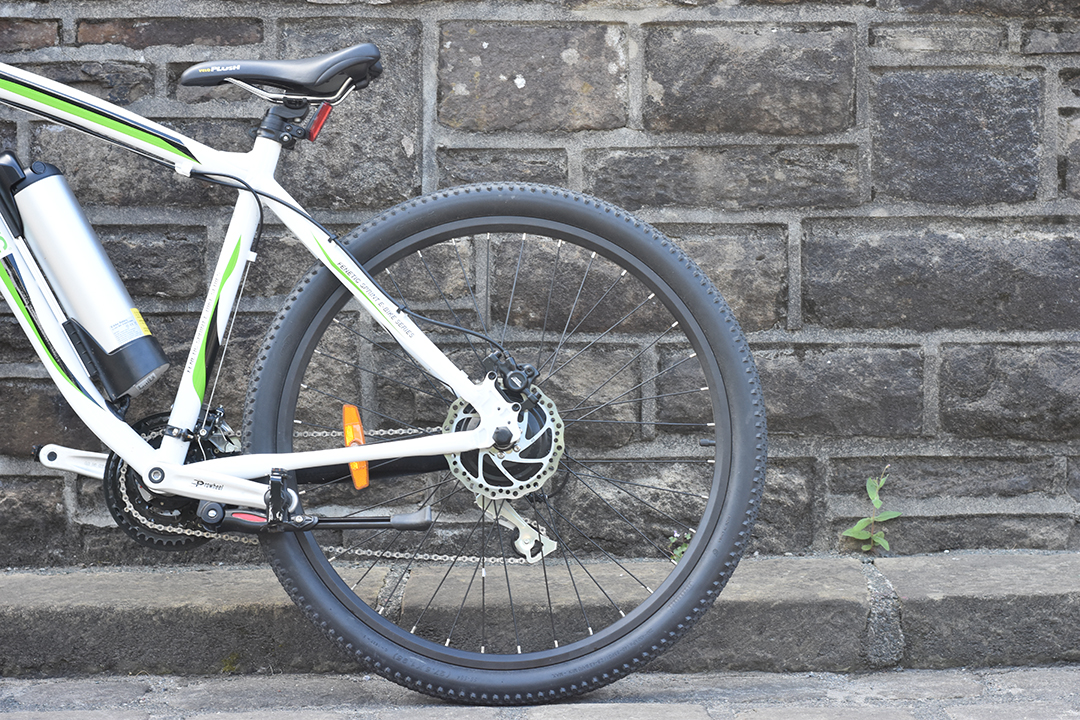 But the bikes aren’t the only things that have changed; people’s views have too.

You only have to look at their recent popularity on the continent to get an idea of the scale of the shift in thinking.

Electric Bike Sales in Europe in 2015

So why buy an electric version of a perfectly good road bike?

Ben Jaconelli, who spent two years researching the industry before opening a showroom in London, said in an article for the Telegraph:

"It's attractive to people who are put off by cycling because they don't think they're fit enough or because they don't have a shower available to use at work. You can ride an ebike to the office while wearing a suit and not get sweaty at all." 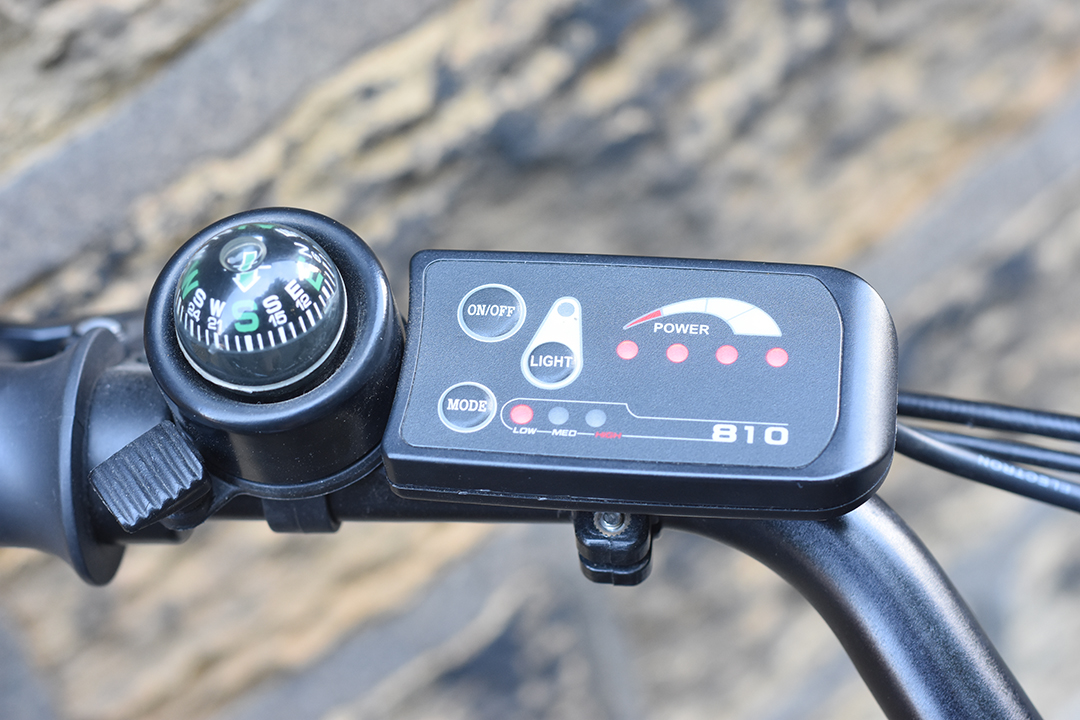 Jaconelli goes on to suggest that cost is also a massive USP.

“In London, your average Oyster Card spend is £40 a week, and then you’ve got cab fares on top of that…Charging the batteries only costs 6-10p, and that will cover you for up to 40 miles. At the same time you’re doing your bit for the environment, and you're getting a bit fitter."

Another important clue is that the law is set up perfectly for the e-bike boom.

The Electrically Assisted Pedal Cycles – EAPC – (Amendment) Regulations 2015 states that electric bikes that have powered assistance to a maximum of 15.5 mph using a motor of no more than 250 Watts are considered bicycles and known as EAPCs, or electrically assisted pedal cycles.

This means that electric bikes can be used legally without registration, road tax, a driving licence, insurance or the use of a crash helmet (although we'd definitely recommend wearing one!)

It’s as easy as choosing a bike best suited to your needs and hitting the open road! 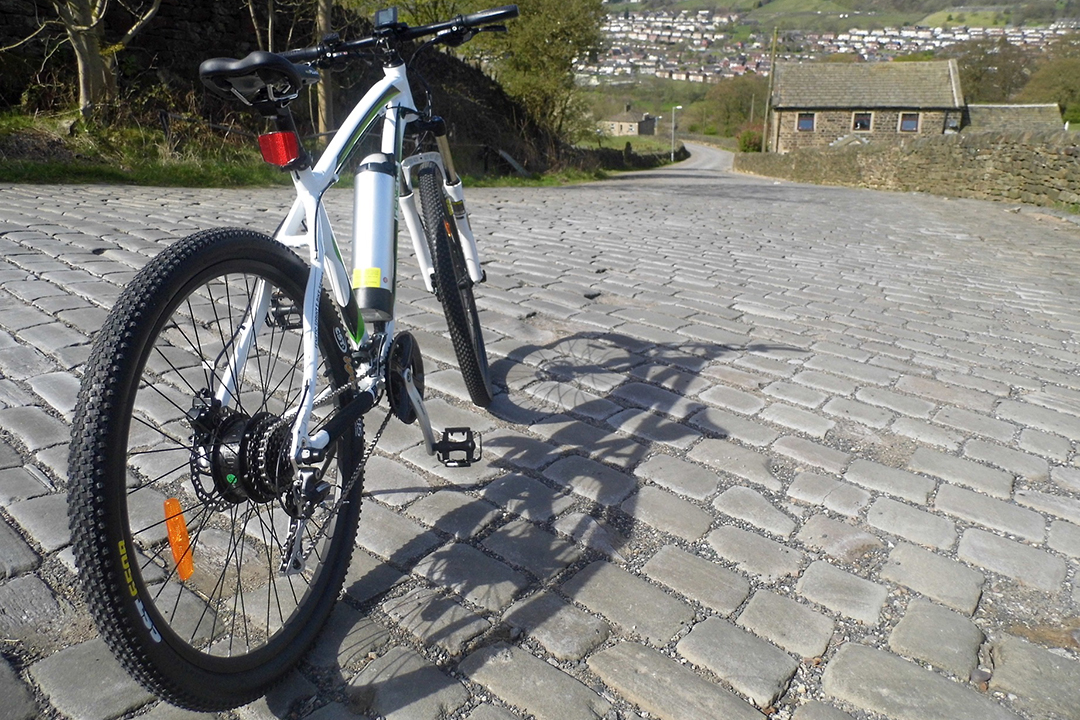 Want to try an electric bike for yourself? Why not arrange a visit to our showroom where you can take one for a ride with no obligation to buy!

All of our electric bikes come with FREE delivery and 12 month warranty as standard.

There’s never been a better time to get in on the action and swap the engine for pedal power in 2017!