Best 9 houseplants to benefit the elderly

Plants are great for us for so many reasons. They brighten up the home, look good, and bring the outside in. But plants aren't just about making the home look pretty, they can also be a great healer.

Research has shown that plants can be great for our physical and mental health. From reducing stress levels and boosting your mood, to improving concentration and productivity, plants are the perfect companion to have in your living space.

For elderly people, plants can be a great way to enjoy the outdoors environment inside their own home. Bringing plants inside can provide elderly people with a sense of purpose, improved wellbeing and they can even help with some common health problems.

When thinking about what plant is best for you, Chris from The Grass People has this to say, “A key factor to consider when deciding what plants will be ideal for elderly people to have at home is the ease of care. Easy to care for houseplants will suit an elderly person's lifestyle much more than a fast-growing plant that will need extra attention and regular care.”

Keeping this in mind, Fenetic Wellbeing have put together a guide that only includes plants that are easy to look after, and that only need watering now and then.

The Sansevieria Trifasciata, also known as the Snake Plant, is a popular purifying indoor plant. Known for removing harmful toxins from the air, the Snake Plant emits oxygen and absorbs carbon dioxide at night. This makes it a great plant to have in the home as it acts as an effective defence against airborne allergies and it can improve overall air quality.

This plant is great for older people who suffer from breathing issues, the plant removes harmful toxins from the air such as benzene formaldehyde, xylene, and toluene. So, those with breathing difficulties will surely benefit from having this easy to look after plant in their living space. 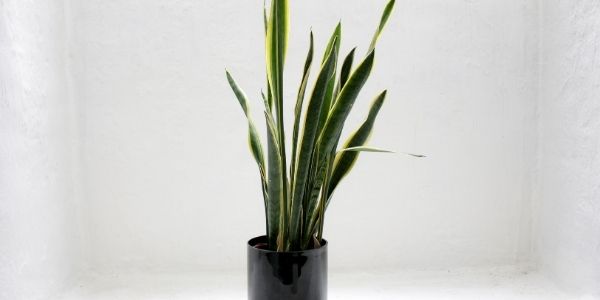 How to look after a Snake Plant?

A snake plant thrives off neglect. So, avoid watering often and instead feed with a liquid fertiliser once a month in the spring and summer months.

-      Great for the elderly who have breathing difficulties

The Monstera Deliciosa, also known as a Swiss Cheese Plant, is a low maintenance plant that is great for purifying the air.

A Swiss Cheese Plant is covered in small pores that absorb carbon dioxide and expel oxygen. This is good for the elderly as high levels of carbon dioxide can cause problems such as rapid breathing, rapid heart rate, fatigue, and loss of concentration. For elderly people who suffer from Alzheimer’s or Dementia, this can be particularly worrying.

The plant’s large and luxurious leaves are also great at trapping dust.

For the elderly that suffer from respiratory problems or dry skin, misting the cheese plant every 7 days can add humidity and moisture to the air that can help ease symptoms. 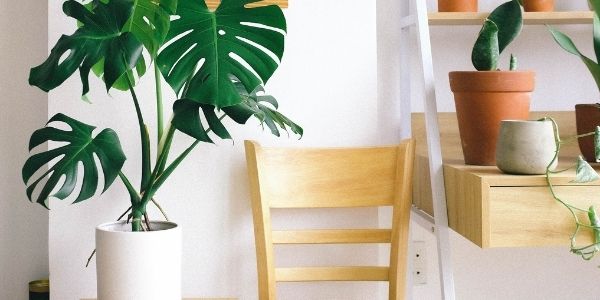 How to look after a Swiss Cheese Plant?

This plant needs watering every couple of weeks. Make sure before watering that the soil is dry and previous water has already soaked in. If the plant is left to sit in water for long periods, this can kill the plant.

Peace Lilies, also known at the Cobra Plant, is a non-toxic plant that is a great air purifier for the home. Like many plants, the Peace Lily absorbs harmful toxins such as carbon dioxide. It also protects the elderly against vapours in the home, such as products that have acetone or alcohol in them. Some of these products could include paints, nail varnish or cleaning chemicals. The more exposure to these vapours could cause an increase in headaches, low blood pressure and a loss of concentration.

The Peace Lily can also remove mould spores that circulate in the air. If exposed to high amounts of mould spores, this can cause eye irritation coughing, sneezing skin irritation and sore throats. Those will asthma or a lung problem might suffer from severe symptoms if exposed to a high level of mould spores. So, placing a Peace Lily or two in your home is sure to keep any allergies away. 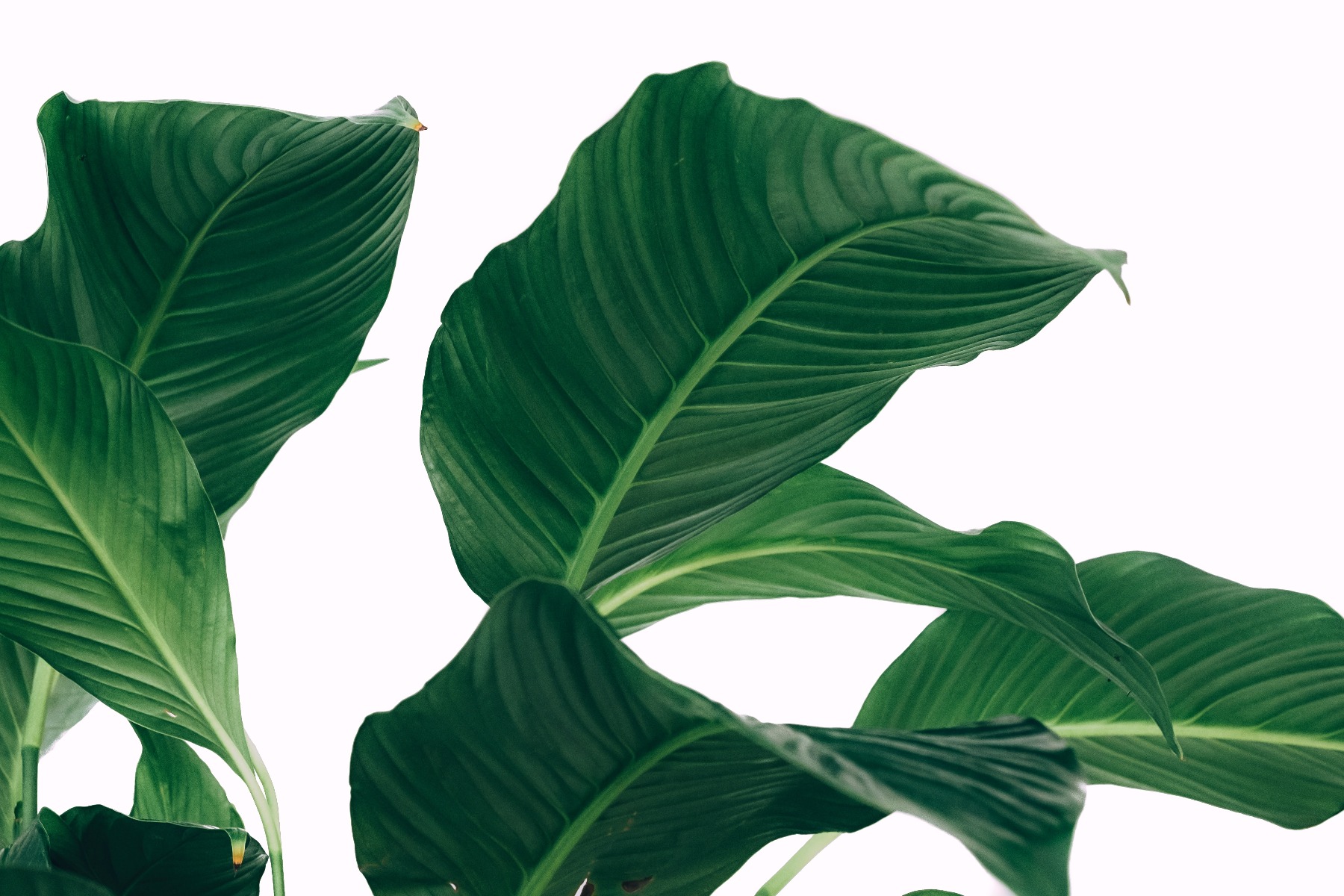 How to look after a Peace Lily?

Peace Lilies need a lot of attention, but they are so worth it. Peace Lilies need to be constantly moist, but they don’t like to sit in water. So, keeping the plant its pot, take it’s the vase away and water the lily until it starts to overflow. Once the water has drained from the potholes, place the lily back into its vase or saucer.

-      Removes mould spores from the air

Another air purifying plant, the Spider Plant is a great way to get nasty toxins out of the home. Spider Plants used to be placed in hospitals where elderly patients were recovering from surgeries, this was said to have a positive impact on a patient’s blood pressure, pain ratings, anxiety, and fatigue.

The Spider Plant was part of a Nasa Clean Air Study that found this plant is effective in removing carbon monoxide, formaldehyde, xylene and toluene from the home. 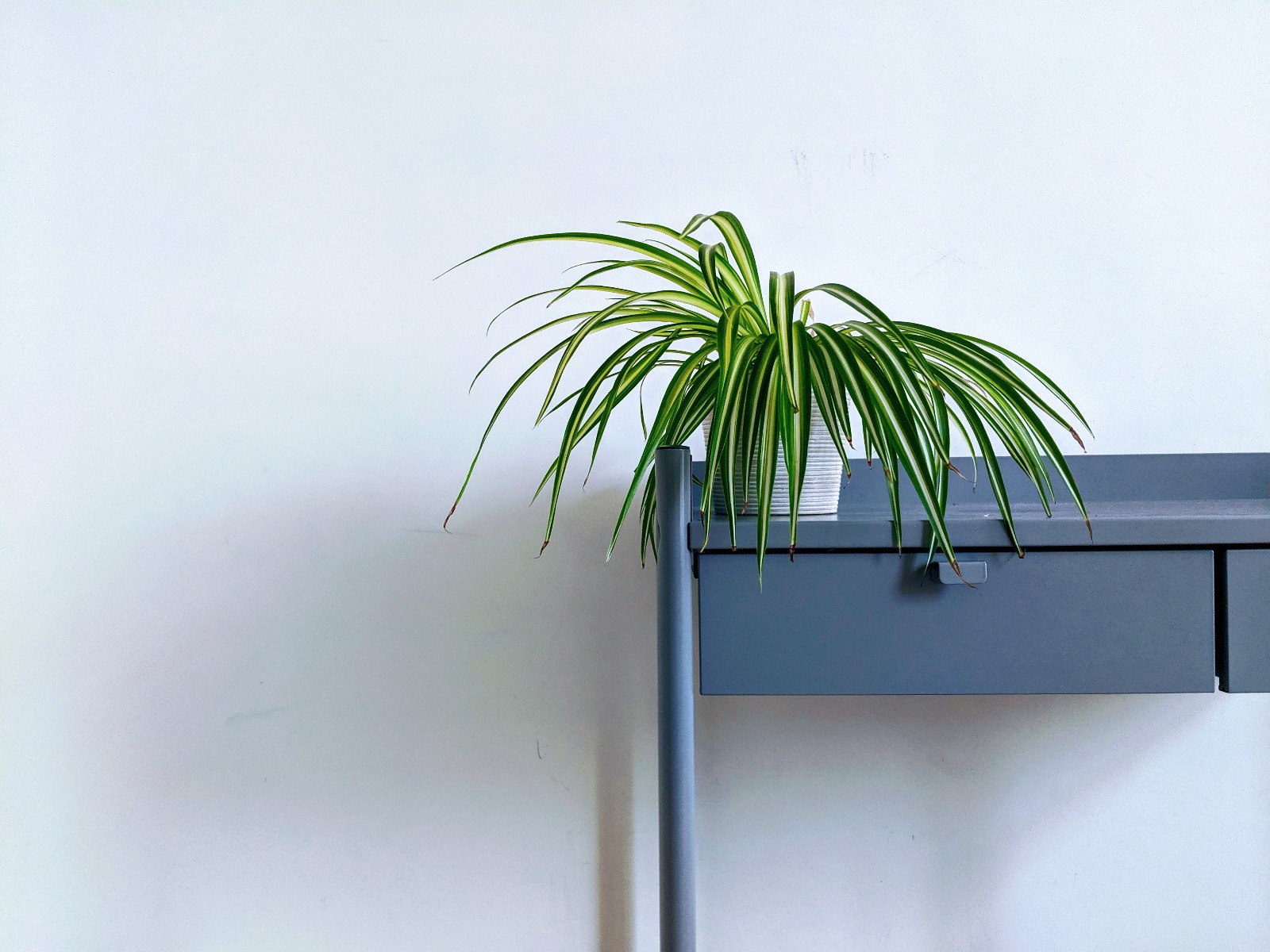 How to look after a Spider Plant?

A Spider Plant is very easy to look after. Whilst the plant is growing, water occasionally, but when the plant is fully grown, water every couple of weeks. In the Spring and Summer months, the soil must be moist.

Aloe Barbadensis, also known as Aloe Vera, is a short-stemmed plant that stores water in its leaves. This plant is one of the most widely known healers and is great for the elderly who prefer to treat small injuries naturally.

Aloe Vera is packed full of antioxidants and antibacterial properties. The gel found In the centre of the plant belongs to a large family of substances known as polyphenols compounds, this compound helps inhibit the growth of certain bacteria that can cause infections in humans. 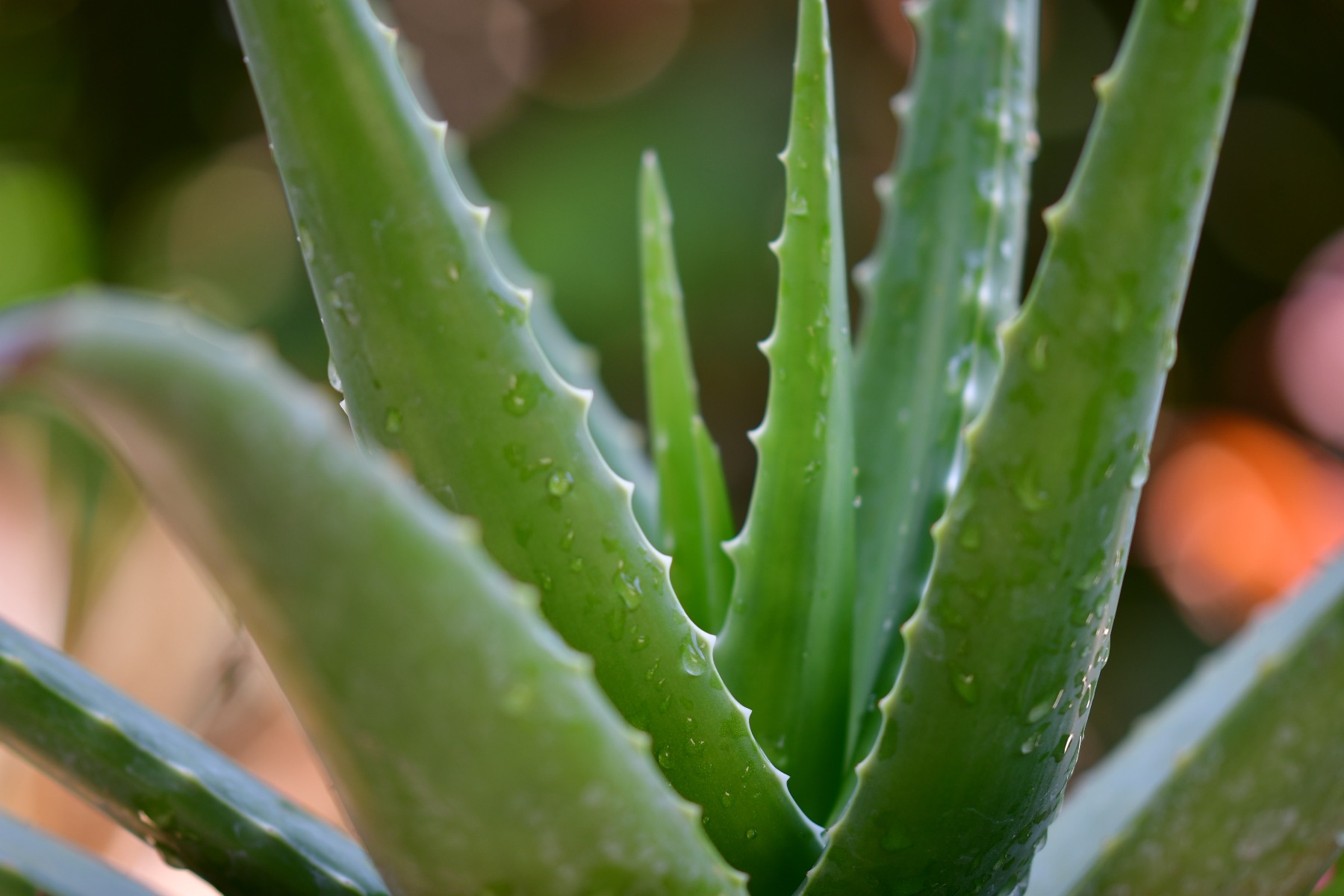 How to look after Aloe Vera?

This plant thrives in indirect sunlight or under artificial light and should be watered deeply every 3 weeks to ensure soil is moist.

Another great plant to remove pollutants from the air, the ZZ plant helps improve an individual’s cognitive function such as learning, thinking, reasoning, attention, problem-solving and attention-making. This is because of the therapeutic and antioxidant effect that the plant radiates. Because of this therapeutic effect, the ZZ plant is said to be good for elderly adults who suffer from dementia.

The ZZ plant has also been named as an effective air purifier in a NASA study, where the plant was found to remove toxins such as xylene, toluene and benzene from the air. 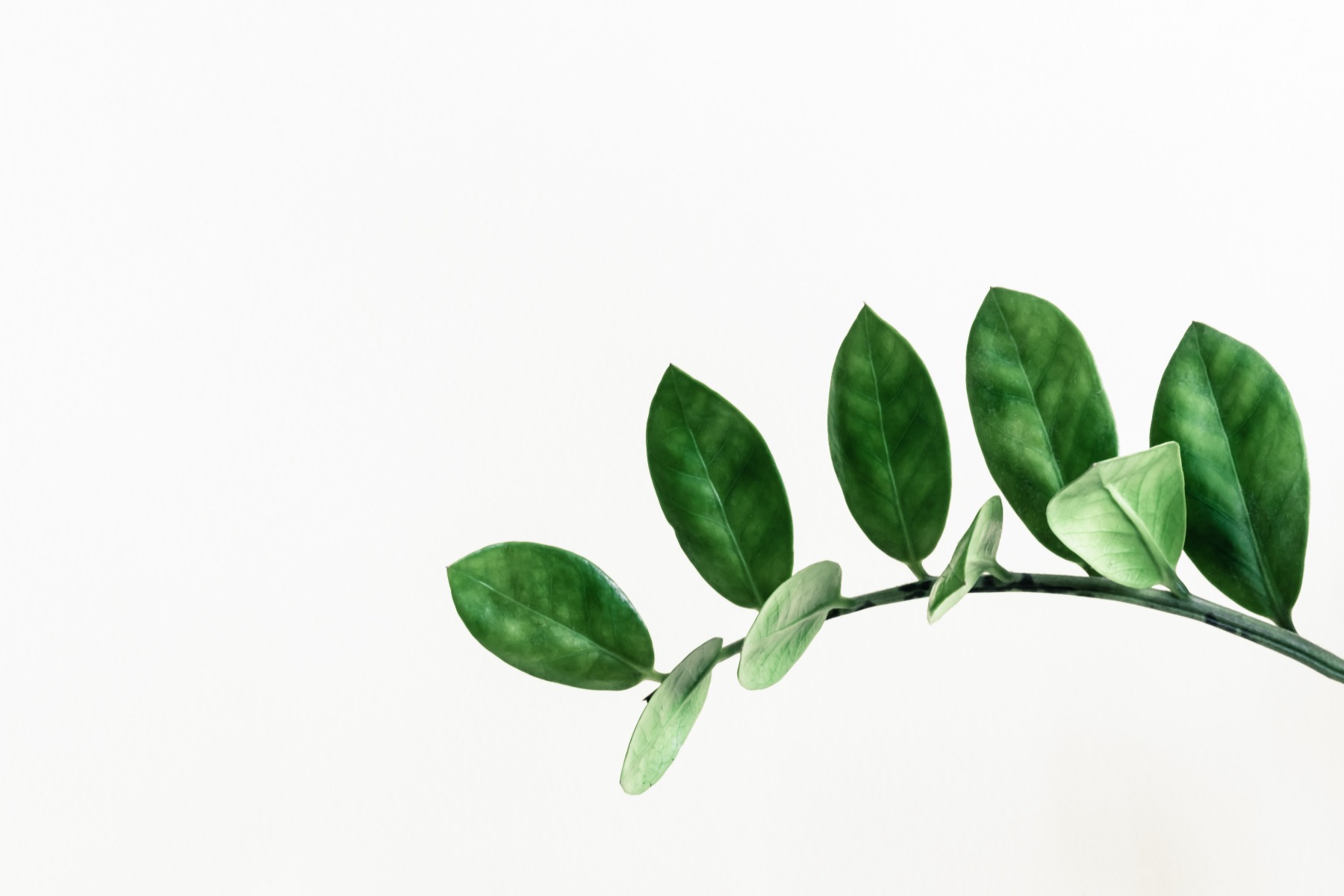 How to look after a ZZ plant?

Like most of the plants in this guide, a ZZ plant is easy to look after. It requires very little watering and should be left to dry out completely before being watered. The plant thrives in indirect light, and it is resistant to diseases and insects.

An extremely green and attractive plant, English Ivy is a popular decorative plant in many households. The plant is usually seen climbing up the side of trees and buildings or as a ground cover in gardens.

The plant has endless benefits, and herbalists use the ivy to treat respiratory conditions, such as asthma, bronchitis, chronic obstructive pulmonary disease, inflammation, and arthritis. 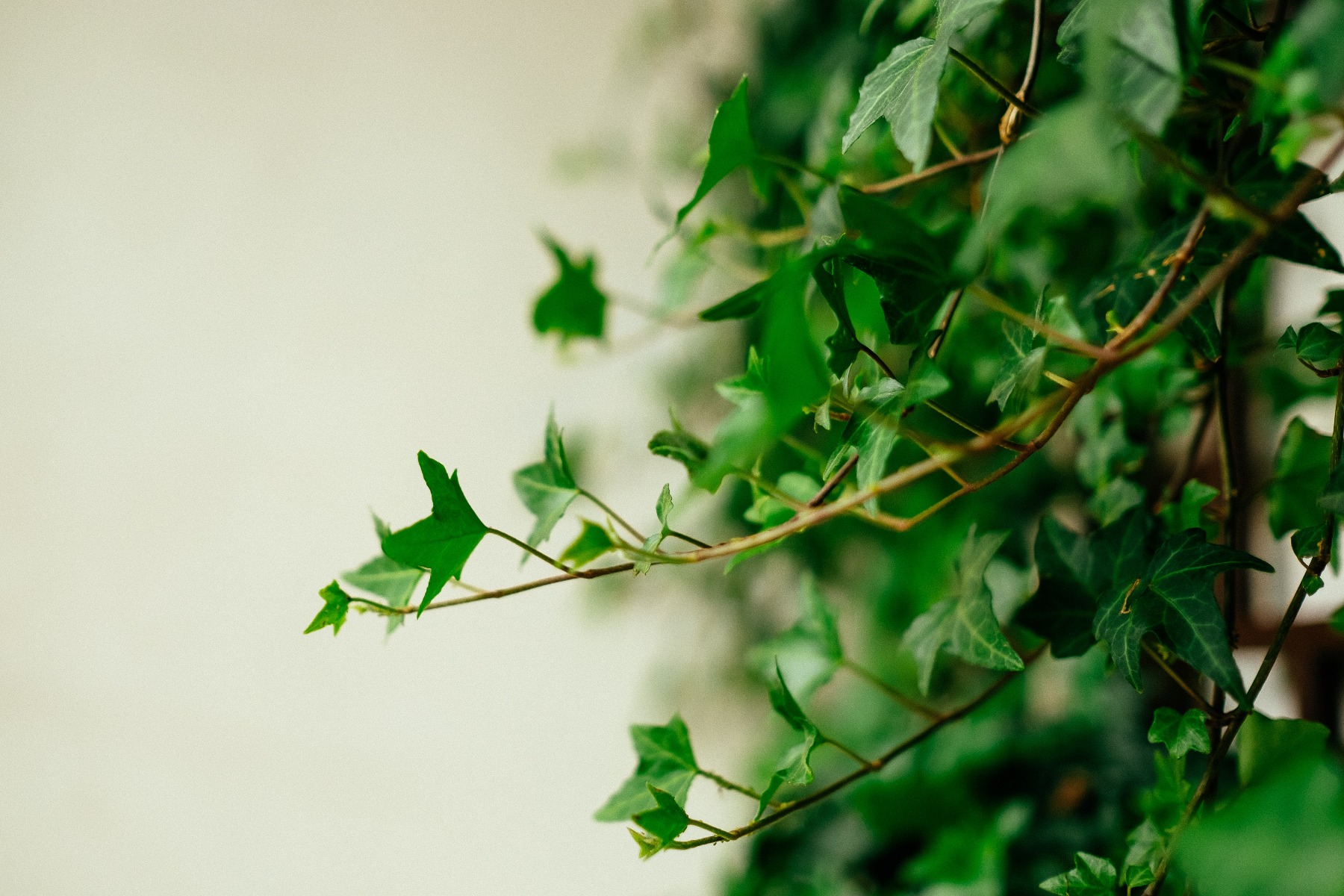 How to look after an English Ivy?

English Ivy’s enjoy being moist, so water the plants freely during growth and spray lightly with water weekly to prevent dust mites from settling on the plants.

-      Helps fight off bad bacteria in the body

Alicia, Wellness Expert at The Product Analyst suggest that the Golden Pothos is another great plant for clearing any toxins in the air. The Golden Pothos is one of the top air-purifying plants to have in the home, and like most air-purifying plants, the Pothos works at removing toxins such as formaldehyde, benzene and carbon monoxide while also helping to eliminate odours.

For elderly people that suffer from dry or irritated eyes, a Golden Pothos is great to have in the living space. 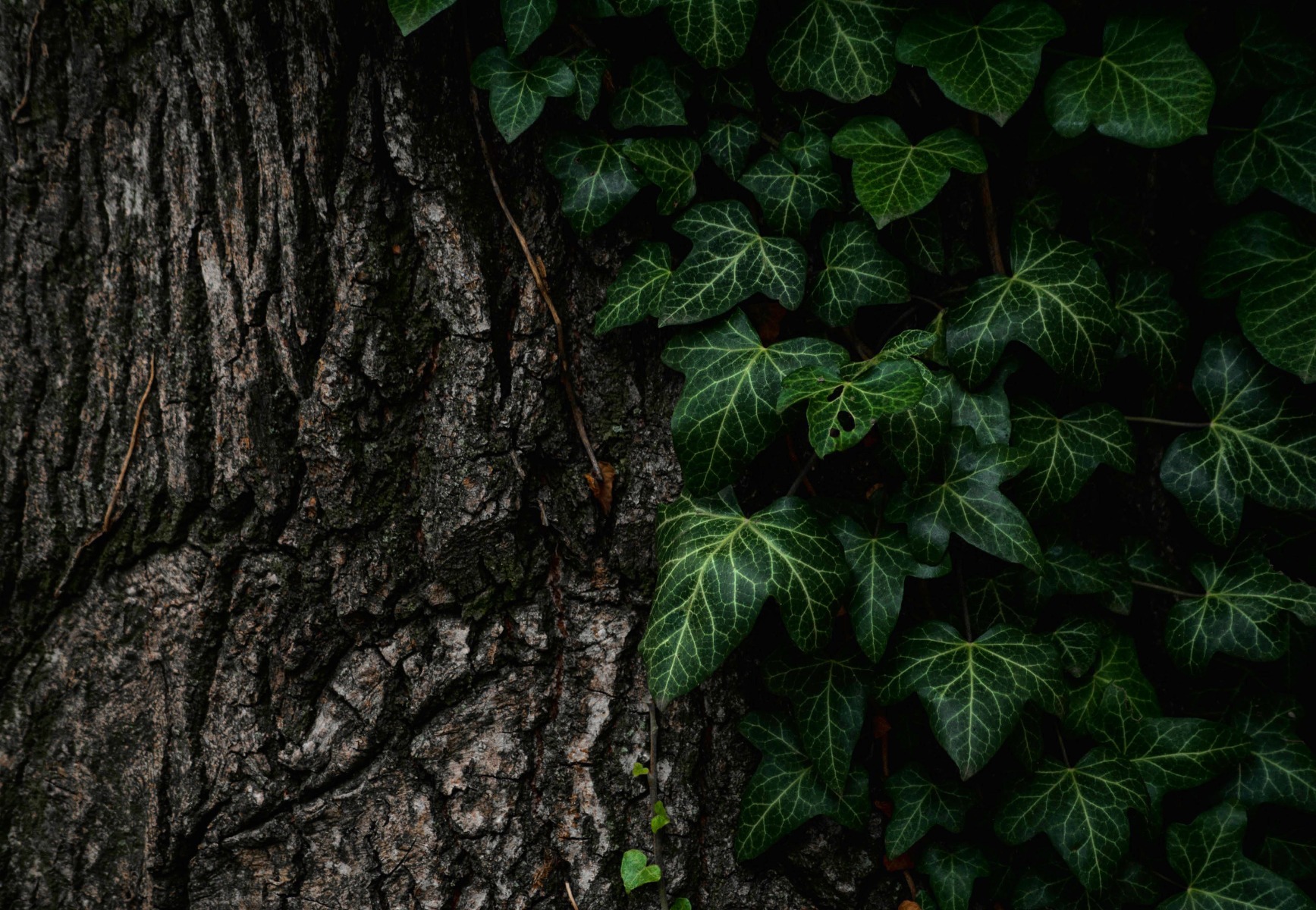 How to look after a Golden Pathos?

A Golden Pathos only needs watering every 1-2 weeks, and it is essential to let the soil dry out between watering. The plant also thrives in bright areas of the home, but not in direct sunlight.

The Ficus Elastica Roxb, also known as the Rubber Plant, is a large house plant with stunning foliage.

There are many health benefits to this plant, including decreased chances of getting allergies, its anti-inflammation properties and natural stomach healing properties. 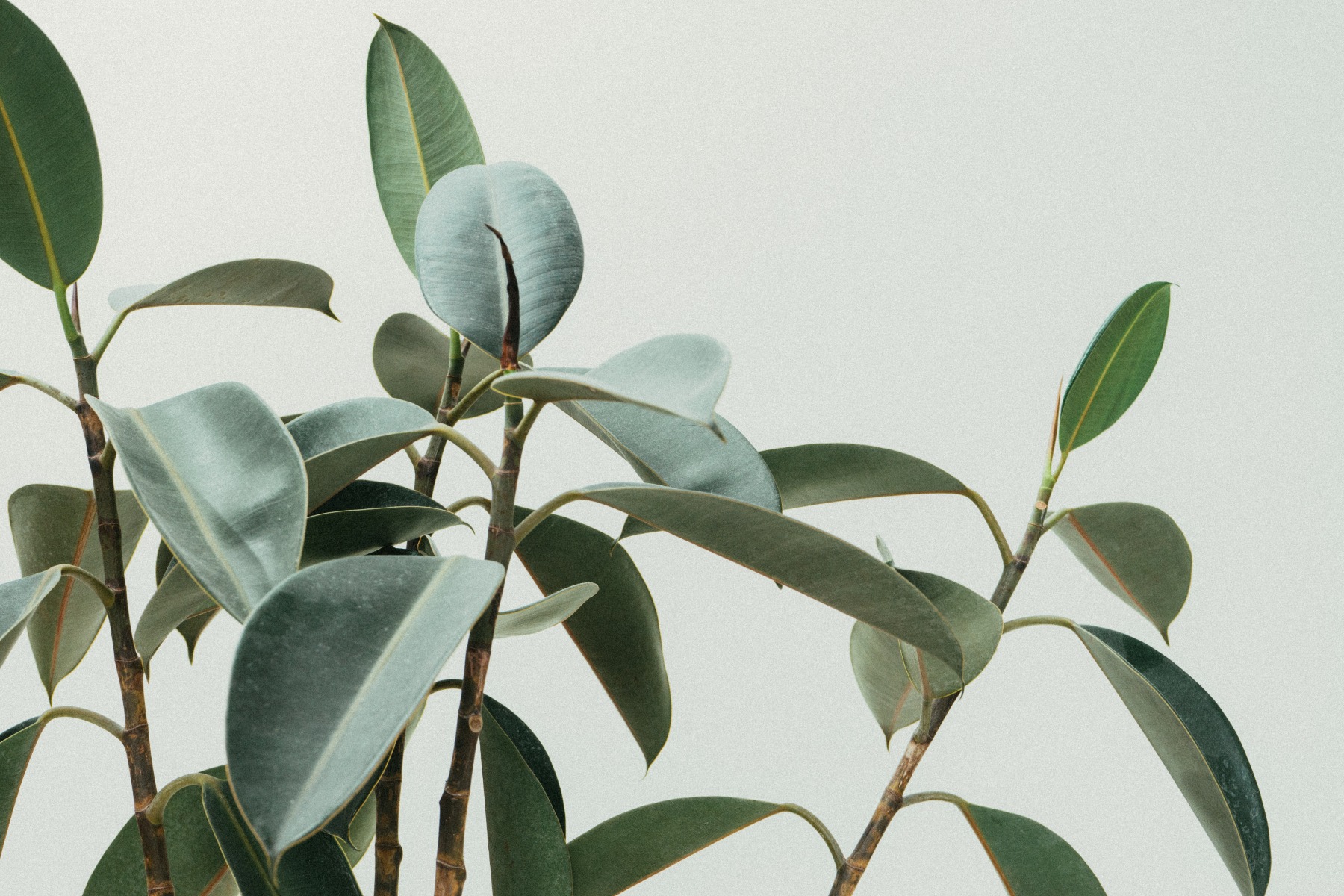 How to look after a rubber plant?

The Rubber Plant likes its soil to be moist but not soggy. So, water the plant now and then when you notice the soil is dry. The plant would also benefit from being sprayed with water to help it absorb more sunlight.