Last month we brought you the story of Wendy Mitchell, a lovely lady who told us her story living positively with early onset dementia.

Last month we brought you the story of Wendy Mitchell, a lovely lady who told us her story living positively with early onset dementia.

This month we are back with the story of a very inspirational young man indeed. Fellow Yorkshireman Luke Haigh told us about how his passion for painting and photography helped him fight back against cancer.

I had a normal childhood.

I played football with my best mates. I would hang around in a group of about ten. Four of whom went to my infant school, and one of them I went through high school with up to the age of 16 in my final year at school.

At high school we did everything young lads do. Football, rugby, any sports really.

I’d just received the head boy award, and everything was going well. Little did I know I’d never return to school again.

I first got diagnosed with glandular fever when I had just returned from a Duke of Edinburgh trip. A week after when my antibiotics had finished, I was sent to my local hospital.

I had a lumbar puncture to help diagnose the problem, which would hurt a lot for anybody, never mind being just 16.

Then when my results came back it was the worst news ever. Nobody expects to hear the C word.

I was told to go home, pack a bag and go straight to the teenage cancer ward in Leeds. Everything was like a blur. The nurses knew what to do and cracked straight on with treatment the moment I arrived. This was a good thing because there was no time to think about anything. 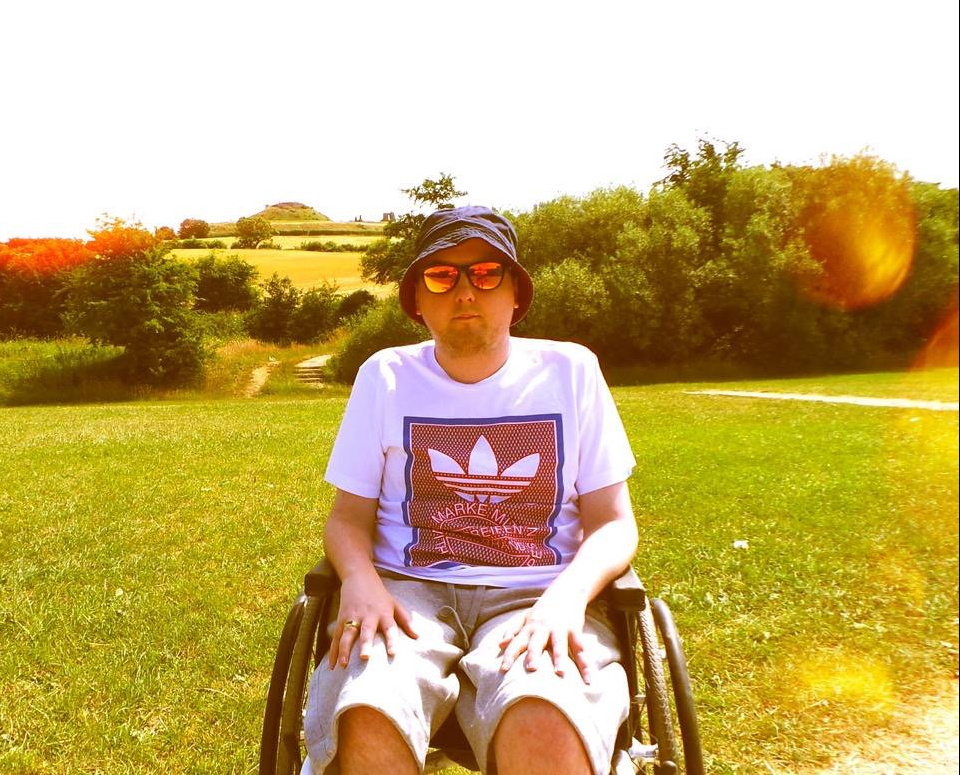 The treatment was going as good as it could have. Losing my hair never bothered me, and all the time I was just going with the flow.

I had been returning home throughout my treatment, which broke things up and was something positive to think about.

That was until one day when I returned home and accidentally slipped down 3 steps. I had an x-ray, which revealed that I had broken my back, and also lost about 6 inches in height.

As I continued with my treatment there was a complication, which left me in intensive care on life support with pneumonia.

After 3 months I woke up but was only able to blink. Eventually I was sent home in a wheelchair.

It was at home when the hard work began. I got an exercise bike that allowed me to exercise my hands and legs from my wheelchair.

Fast forward to today, and I’m still in a wheelchair, but who cares? I found my passion in paint and photography.

I’ve always enjoyed painting from a very young age. Wildlife programs always got my full interest. I used to love watching David Attenborough or Steve Irwin, anything with wildlife that happened to be on, really. 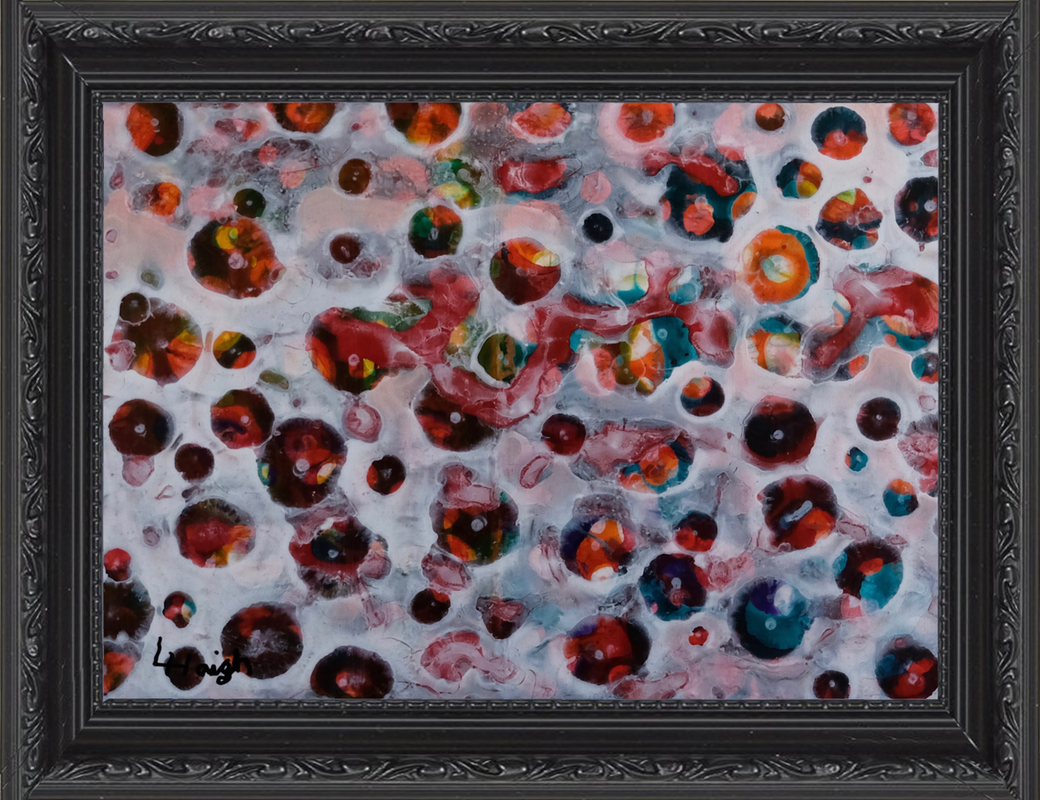 I chose painting because I'm still weak from everything that has happened. Painting is something that’s accessible to me.

Here are a few examples of my work, it’s abstract in style, and I'm very passionate about it.

I hope one day it gets me far, and my paintings end up on display somewhere. 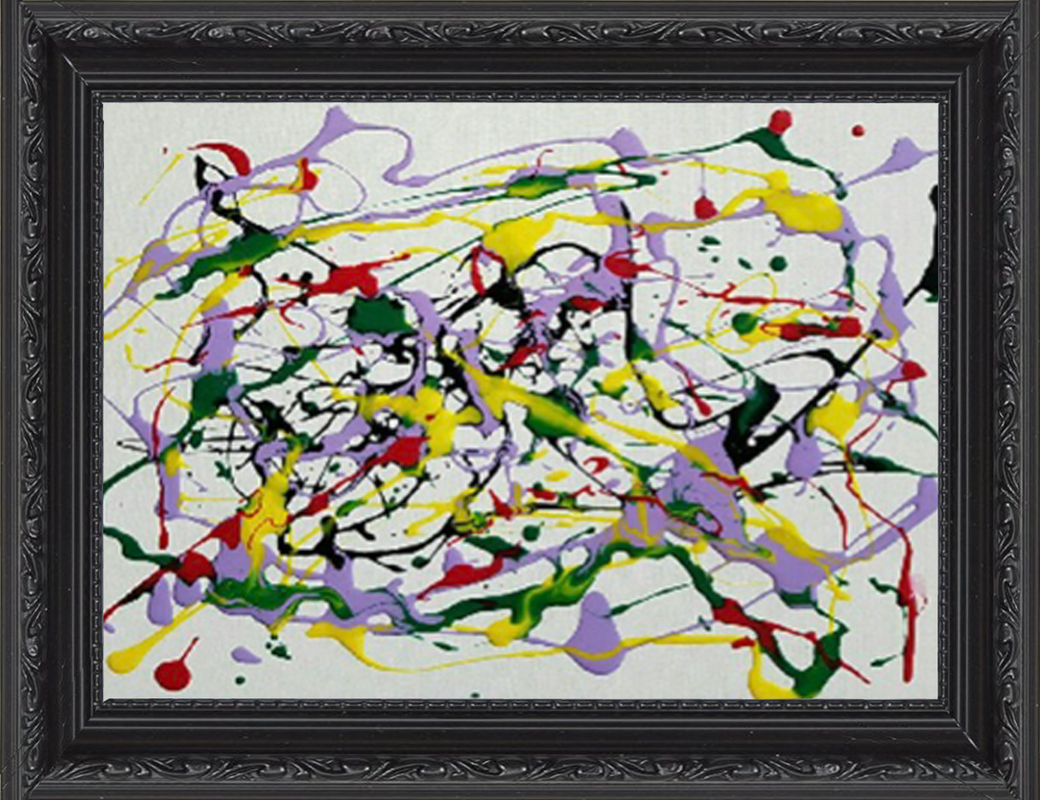 My passion is taking photos of wildlife, birds, and insects. This is partly because it takes me a while to get ready to snap a shot, and partly because as you can see, the birds on my bird table are in no rush to fly away. 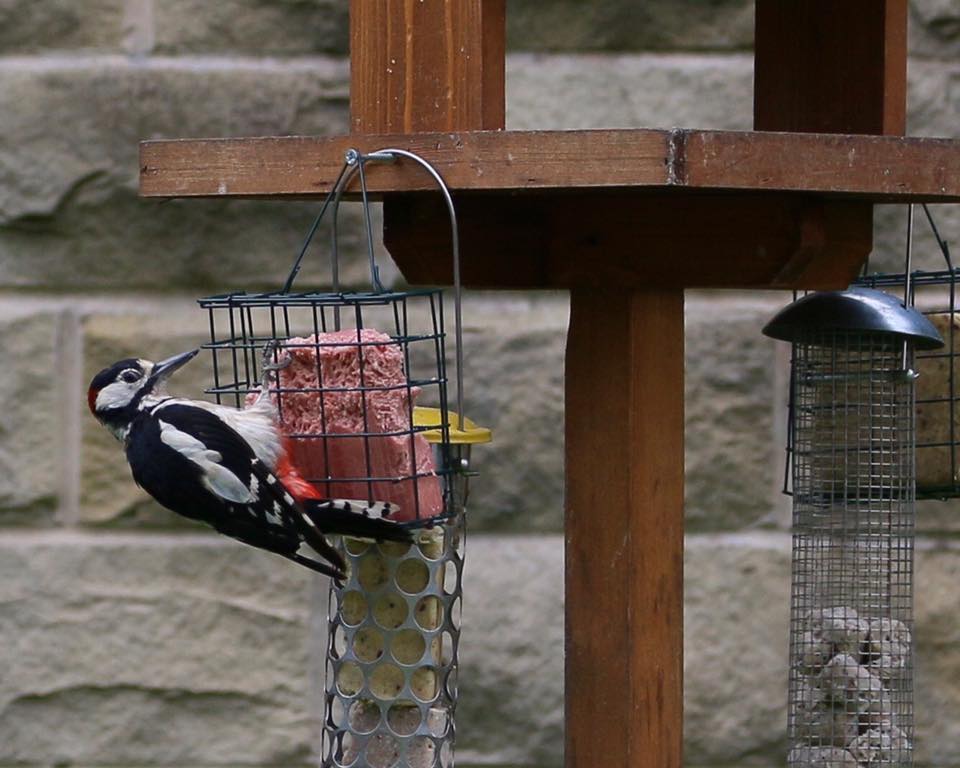 It’s the same thing with insects, they move very slowly which suits me just fine.

I’ve included some photos, which are better than I could’ve imagined. 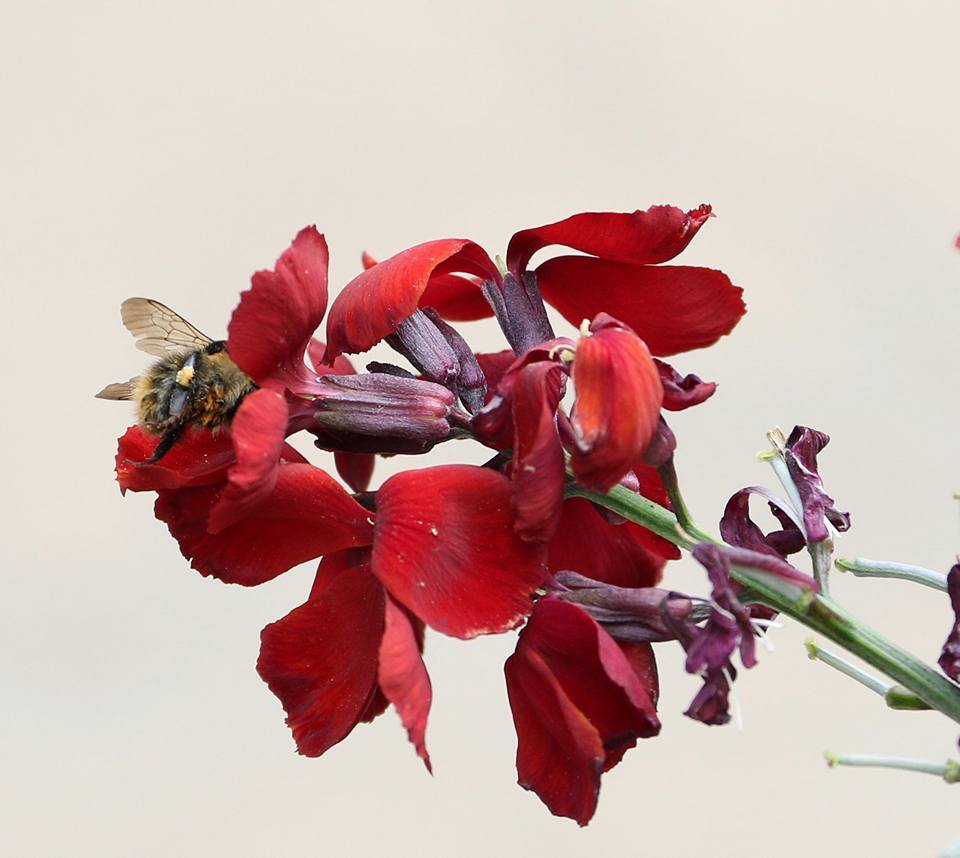 I’m currently trying to save up for a new wheelchair. Being 29 now, I like my current one, but want a new one because now I know the extras that I need.

I’ve created my own website where you will find much more of my artwork. lukehaighsart.co.uk/

You can also follow me on Twitter @lukehaighsart for regular updates on my work and the things that I am involved with.