Free, fast 2 man delivery and set up on all our Riser Recliner Chairs

Although we’re celebrating 70 years of Queen Elizabeth’s reign this weekend, Fenetic Wellbeing has taken a look back across the years to uncover some of the other most iconic queens. Despite literally meaning ‘’a woman who rules a country or kingdom’’, many celebrities have been crowned ‘Queen’ over the years. The term has become synonymous with being empowered, strong, and unapologetically iconic. 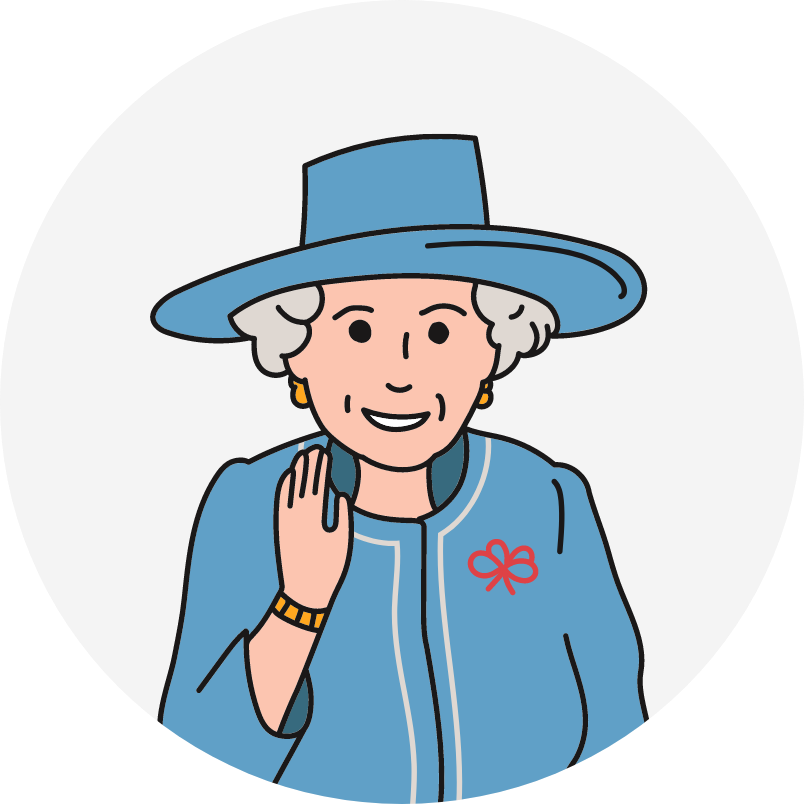 Occupation: Elizabeth Alexandra Mary Windsor is Queen of the United Kingdom and 14 other Commonwealth countries.

Key Moments: She was crowned on 2nd June 1953 after her father King George VI passed away and her uncle King Edward VIII abdicated.

How did they achieve Queen status?
As the legitimate Queen and the woman who rules the country, this year we are celebrating her Platinum Jubilee. Having spent an incredible 70 years on the throne, this will be the first time a UK Monarch has celebrated a Platinum Jubilee. 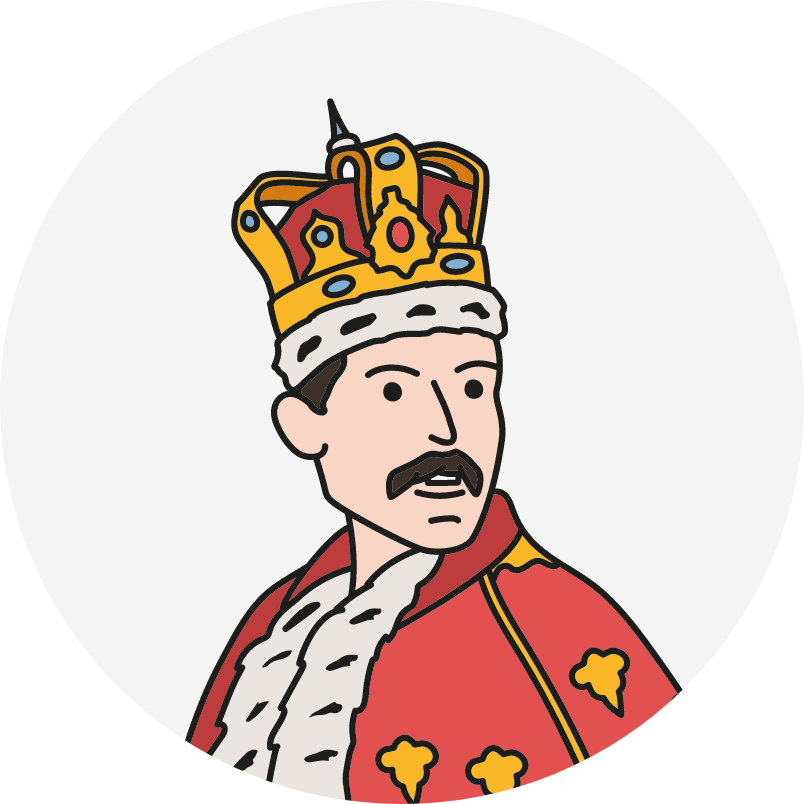 Freddie Mercury
Born: September 5th, 1946 on the East African island of Zanzibar. Freddie Mercury, then known as Farrokh Bulsara, began taking piano lessons at the age of 7 and by his early twenties, he’d moved to Middlesex and joined a blues band called ‘Wreckage’.  This band was Freddie’s gateway to fame.

Occupation: Whilst in University, Freddie was introduced to Roger Taylor and Brian May and together they formed ‘Queen’. The fourth and final member, John Deacon joined the band on 1st March 1971 and from that moment they took reign of the rock scene.

Key moments: Freddie Mercury defied ‘typical’ conventions of a rockstar frontman. His maverick flamboyance left the world in awe and paved the way for a new era of rockstars.

How did they achieve Queen status?
Freddie Mercury thought of the name ‘Queen’ early on, he said ‘’it could have been King; it doesn’t have the same ring or aura as Queen. It was a very regal name and it sounded splendid. It’s strong, very universal, and immediate’’. Even though Freddie Mercury passed in 1991, his legacy precedes him. After almost 50 years since its release in 1975, Bohemian Rhapsody was named the most streamed song of the 20th Century, and the supporting video is the first pre-1990s music video to have ever reached over 1 billion views!!! 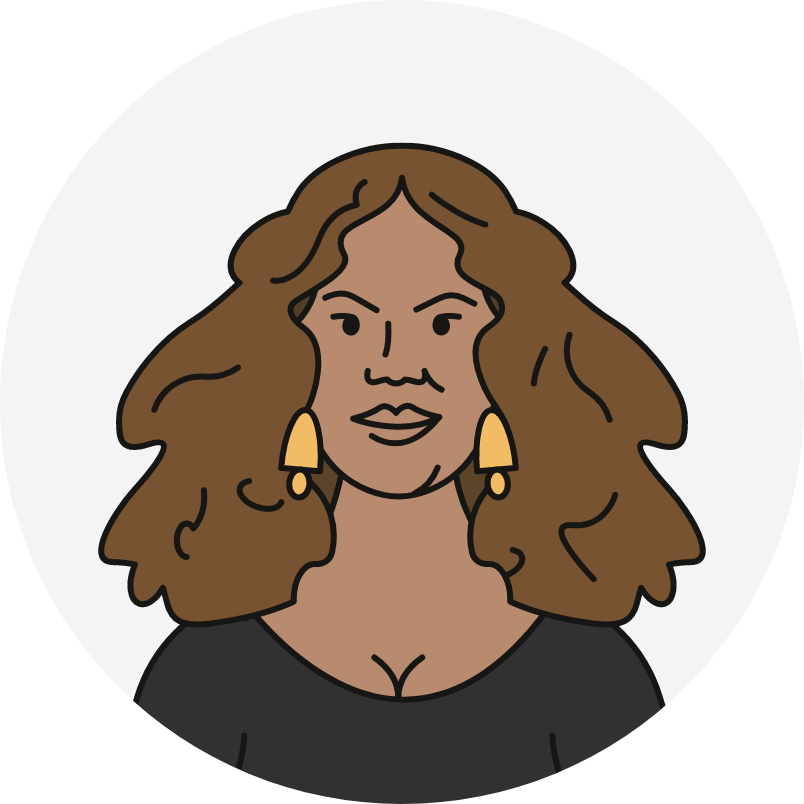 Occupation: The American singer-songwriter originally rose to fame in the late 90’s as the lead singer of Destiny’s Child before then launching her hugely successful solo career in 2003.

Key moments: A pivotal moment in her solo career was in 2004 when she won 5 Grammys in one night for her debut solo album. Having now been nominated for 66 Grammys and won a total of 23 Grammys.

How did they achieve Queen status?
Beyonce was famously crowned ‘Queen Bee’ by her fans as she became the Queen of Pop for her iconic live performances. Besides her singing career, Beyonce is known for being an empowered female role model, supporting women’s rights, and fighting for gender equality - an all round Queen! Beyonce is also said to love her title as she actually has two beyhives' at her home and makes her own honey! 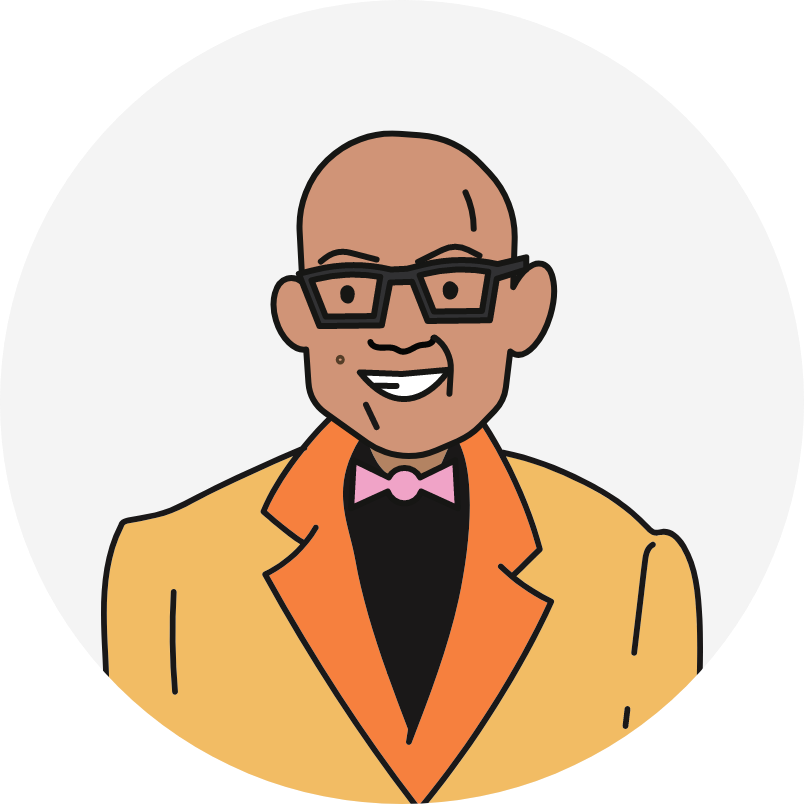 Key Moments: He has received 11 Primetime Emmy Awards and, in 2017, he was included in the annual Time 100 list of the most influential people in the world.

How did he achieve Queen status?
With thanks to the Queen of Drag himself, RuPaul, drag culture has become a pop-culture phenomenon. RuPaul’s Drag Race has been the most visible platform for LGBTQ+ performers since it first started in 2009. It continues to grow with versions in so many different countries and several spin-off series.

Previous Article: March 17, 2022
5 Best Things to do with the Grandkids in Yorkshire this Easter 2022
Read Article
Next Article: June 22, 2022
What colour should you be falling asleep to?
Read Article
Free Delivery to most of UK Mainland
Pay Securely Online
12 Month Warranty Included
Fenetic Wellbeing