Free, fast 2 man delivery and set up on all our Riser Recliner Chairs

The Best and Worst Places to Retire to in the UK 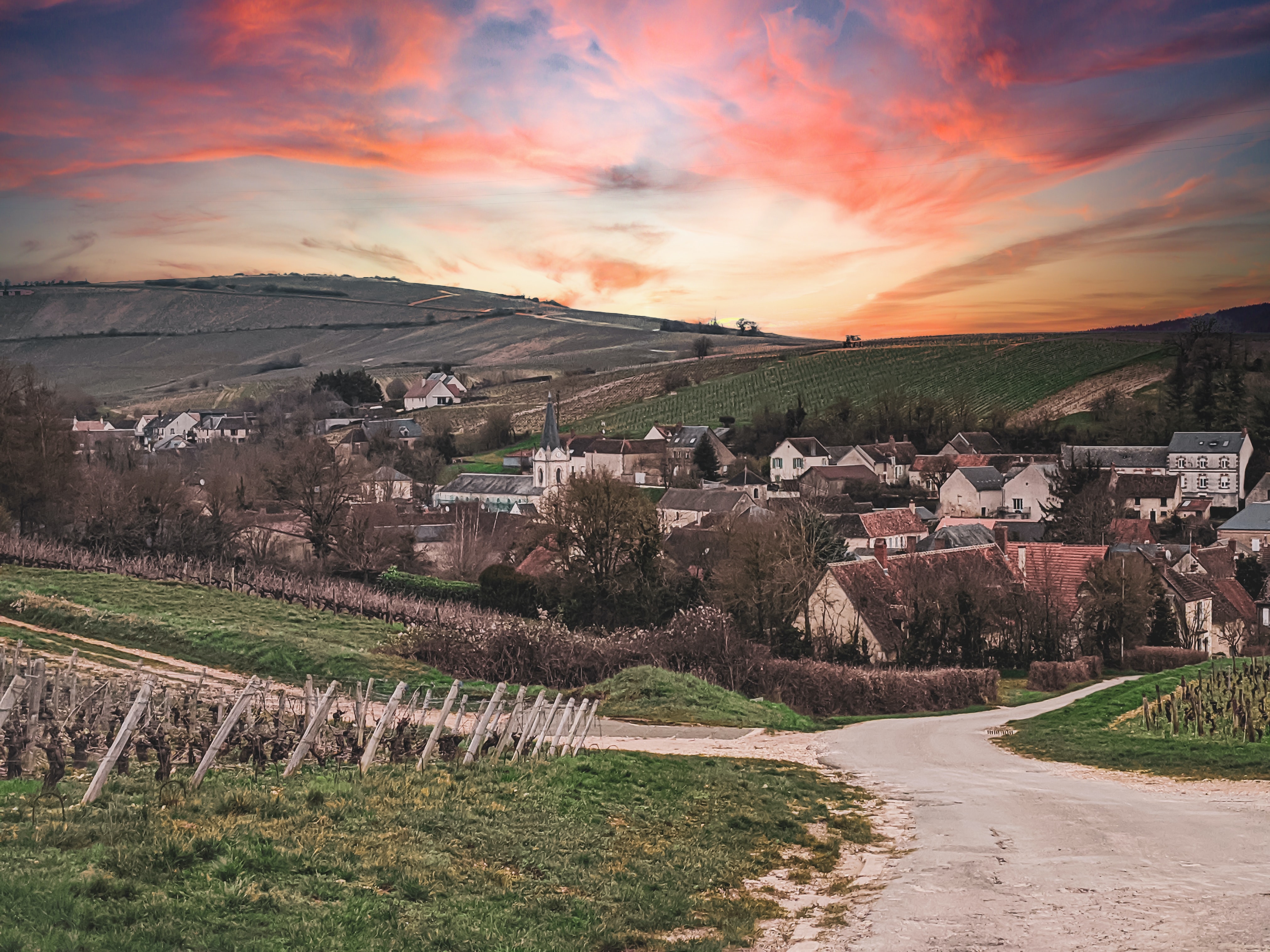 We understand how important it is to pick the right place to retire to. With this in mind, we got thinking about what makes a location good to retire to.

We also asked the 1,000 participants if they would consider moving to a different part of the UK if life expectancy in that area was higher than where they currently reside. 79.84% of participants said yes, and 20.16% said no, suggesting many people do not have strong ties to their hometown.

Which counties are the best to retire to?

Rutland comes out on top with a mere 49% crime rate. Rutland has named itself the ‘County of Good Taste’ and boasts that is a great rural escape, and the perfect place to spend time enjoying the great outdoors. The only two towns in Rutland are Oakham and Uppingham, and both towns have their own hidden treasures, cycling routes, boutiques and even a castle! Life expectancy in Rutland averages at 82.2 years which is slightly above the national average of 81.52 years.

Gloucestershire is a county in South West England and is famous for many Cotswold towns and villages such as Bourton-on-the-Water and Cheltenham. The county has many attractions, including the Berkley Castle, and the ruins of Witcombe Roman Villa. Life expectancy is Gloucestershire is 81.2 years, which is nearly on par with the national average of 81.52 years.

Surrey is also a county in South East England and is renowned for being a relatively affluent county. Surrey is very close to the UK capital, London, but despite this, Surrey contains a great deal of mature woodland. The average life expectancy in Surrey 83.15 years, which is way above the national average.

Cornwall is a county in South East England and is on the UK’s most westerly points. The county built its reputation on fishing mining and farming and is known for being one of the most beautiful locations in the UK. The average life expectancy in Cornwall is 81.55 years, slightly above national average.

Wiltshire is a county in South West England, and is very famous for its iconic prehistoric monuments, including Stonehenge. Other famous spots in Wiltshire include the villages of Lacock and Castle Combe, both referred to as the “prettiest villages in England”. Life expectancy in Wiltshire Is 80.8 years, slightly under the national average.

Cambridgeshire is a county in the East of England and is full of cathedral towns, medieval markets, and one of the world's greatest centres of learning, the University of Cambridge. Life expectancy is 81.2 years, slightly below the national average.

Oxfordshire is a landlocked county in South East England. The county is famous for its centrally located town of Oxford, that homes one of the most famous Universities in the World, Oxford University. The town also boasts a wealth of historical heritage sites, including Oxford Castle and Prison, and the Bodleian Library. Average life expectancy in Oxfordshire is slightly above the national average, coming in at 82.35 years.

Devon is a county in South West England, and is an assortment of spectacular coastline, beautiful beaches and it makes a popular holiday destination. Devon is home to two cities, Exeter and Plymouth, and it has a selection of market towns including Barnstaple, Tiverton and Bideford. The average life expectancy in Devon is 78.5 years, slightly lower than the national average.

Somerset is a rural county in South West England, and is home to two cities, Bath and Wells. Notable towns of Somerset include Yeovil, Bridgwater, Weston-Super-Mare, and Chard. Life expectancy in Somerset is 82.2 years, on par with the national average.

Hertfordshire is a county in the East of England and is full to the brim with stately homes, famous monuments, and traditional English villages. The average life expectancy in Hertfordshire is 82.5 years, which is just above the national average.

Which county comes out on top?

Out of all the counties will the lowest crime rate, Surrey has the highest life expectancy, which in our eyes, makes it the best county to retire to in the UK. Surrey is home to some of the country’s most picturesque towns and villages, including the ones listed here.

All the towns in Surrey have great history, from the medieval to Victorian, and the old sits part of the new modern and vibrant way of life. From the second largest church spire in England, St Martins in Dorking, to Guildford having one of the youngest Cathedrals in England; Farnham with a castle, and Kingston with the Thames. Woking’s town centre square has recently been re-developed, Guildford has the beautiful River Wey and Navigations, while the area near Egham in Runnymede was the site for the Magna Carta.

Surrey has many idyllic villages, with thatched cottages, village halls, village greens with cricket pitches, local pubs, and country walks. Sounds like the perfect place to retire to, right?

Which counties are the worst to retire to?

West Yorkshire takes the top spot for having the highest crime rate amongst every county in the UK. Although this might seem concerning, West Yorkshire Police records that crime is continuing to fall across the county, and police staff is being commended for their efforts to tackle crime and safeguard vulnerable people.

West Yorkshire is full to the brim of vibrant cities, industrial heritage towns, idyllic villages, and stunning walkways and cycleways. So, regardless of the crime rate, you are sure to find beauty and entertainment across the county, and it could still make a good place to retire to if you find the right town or village for you.

So, taking into consideration the top 10 places to retire to above, would you move away from your home town to enjoy a better life expectancy and low crime rate?