We all complain that we’re getting old from time to time. Saying we’re too old for this, too old for that! Then people like Alan and Carol come along. A romance so rare it is as though they have been put on this earth to teach the rest of us a thing or two about the way we view old age.

Then people like Alan and Carol come along. A romance so rare it is as though they have been put on this earth to teach the rest of us a thing or two about the way we view old age.

And we’ve been lucky enough to speak to them…

Ask Carol and Alan Walker what the secret to a happy life is and they’ll tell you,

‘Remove any negativity from your life, if you believe you want to do something you can do it. Age is just a number and shouldn’t ever define you.’

Looking at the couple from Batley, Dewsbury you better believe it! Their youthful demeanour and infectiously positive outlook on life would have you believe they aren’t a day over 50, never mind the 80 years young they actually are!

After spotting Carol from across the room at a local dance hall and knowing she was the girl for him, army man Alan turned to his friend, boldly stated, ‘she’s mine‘ and proceeded to ask her to dance. 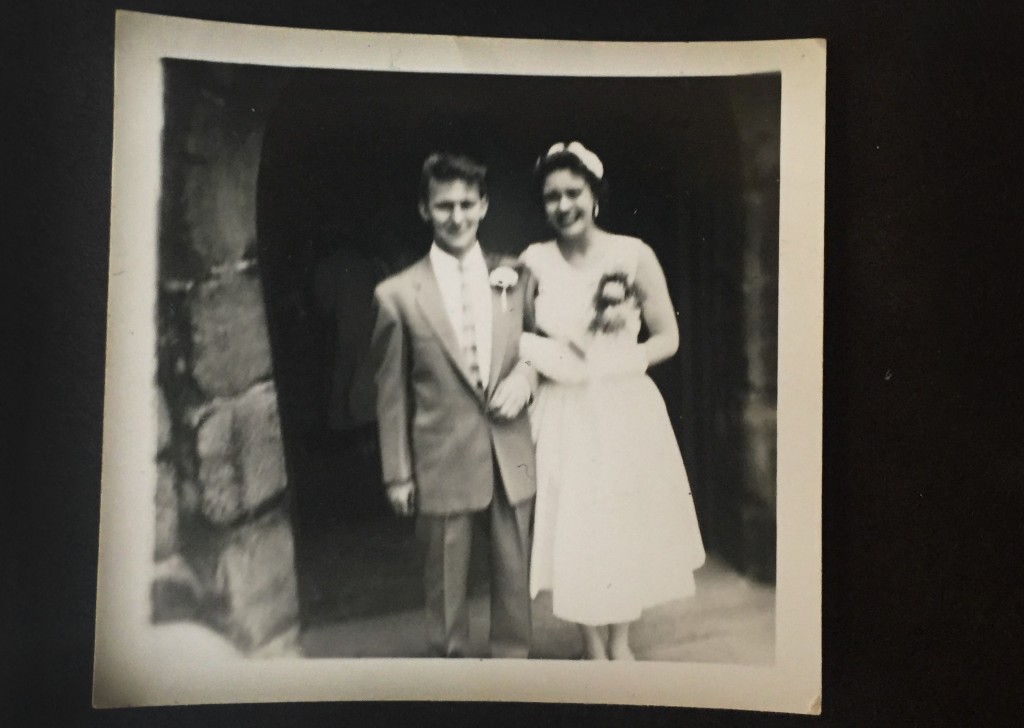 62 years on, and they still haven't stopped dancing.

Despite raising their 3 children, working away as a truck driver and juggling life, their love of dance never faded. They would always be the first ones on and the last ones off any dance floor at any party. It wasn’t until their children were older the couple were able to really embrace their love of all things active! 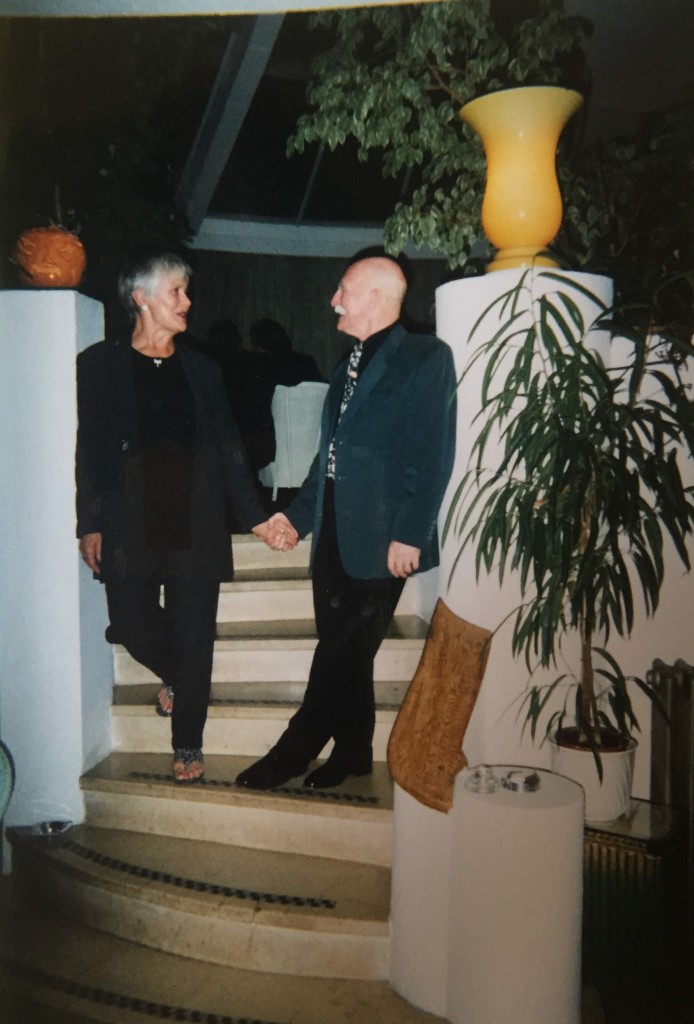 From dancing on endless stages in front of thousands of people, jiving to buskers playing in the street, to attending the yearly Waldorf London Tea Dance, if there’s music playing, Alan and Carol will be dancing. 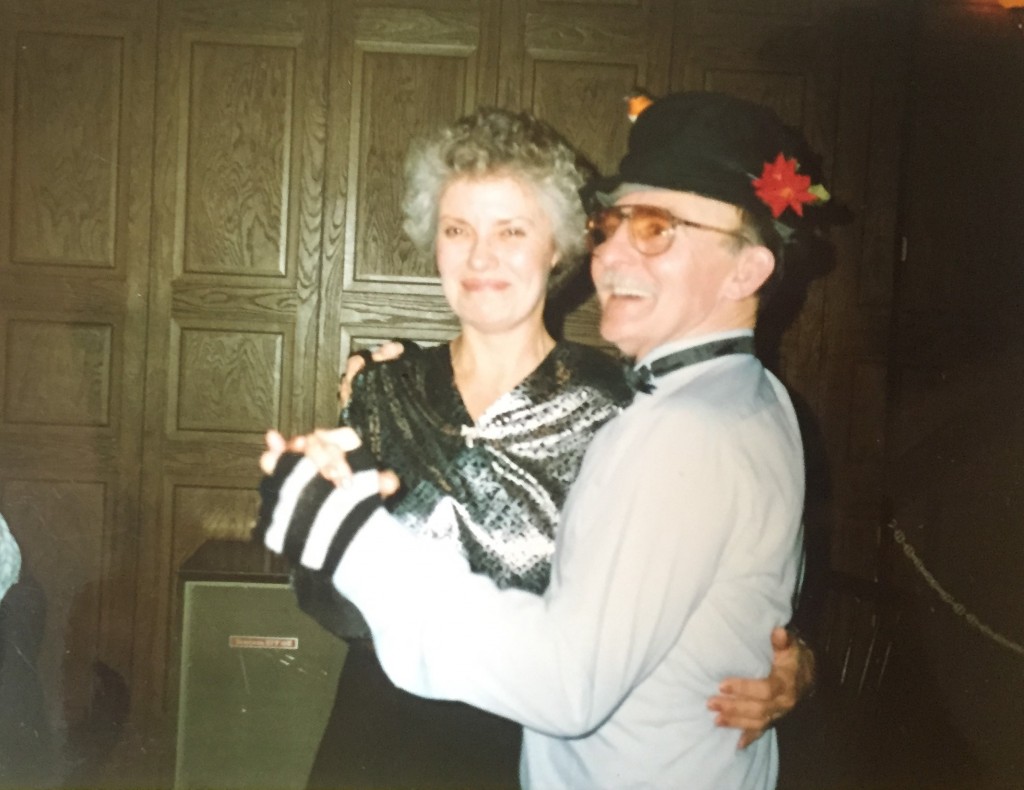 The couple who are fortunate enough to have had a large involvement with the Yorkshire Dance group have taken part in many award winning shows including (In)visible Dancing at the Frenchgate shopping centre in Doncaster, Salt Song at Hyde park Picture House in Leeds, Benji Reid’s Dansopois at West Yorkshire Playhouse, and even Dear Body at the Lyceum Theatre, Sheffield to name but a few.

The pair hold endless certificates for their achievements in Jive, hip-hop, Salsa and Waltz.

But the duos active hobbies don’t stop there. Since 2004 they have competed (and won) in a number of national dialect competitions. Originally just Carol’s pastime, Alan would drive his wife and her Dialect team members to the Mrs Sunderland Dialect competitions, a place where contestants are asked to present and read to the audience and a panel of judges, an original yarn or piece of poetry in a given dialect. 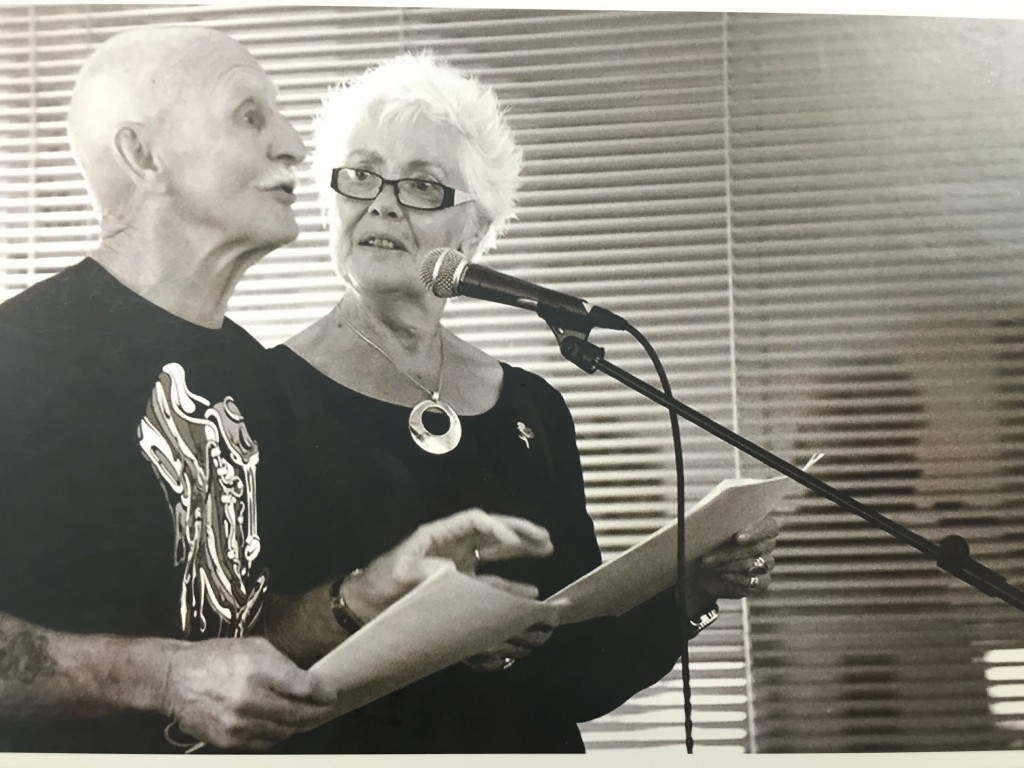 After a number of wins from his wife, Alan decided to give it a try. After winning first place on his first attempt, dialect quickly became a joint enjoyment. More recently the couple have toured W.I’s, Scout huts and rotary clubs performing their poetry and dialect pieces.

Their Dialect has led them to a number of exciting places, including BBC Radio Leeds Spring Watch and BBC Radio 4’s Listening Project, of which they were one of the first people to appear on the now regular segment of the show. 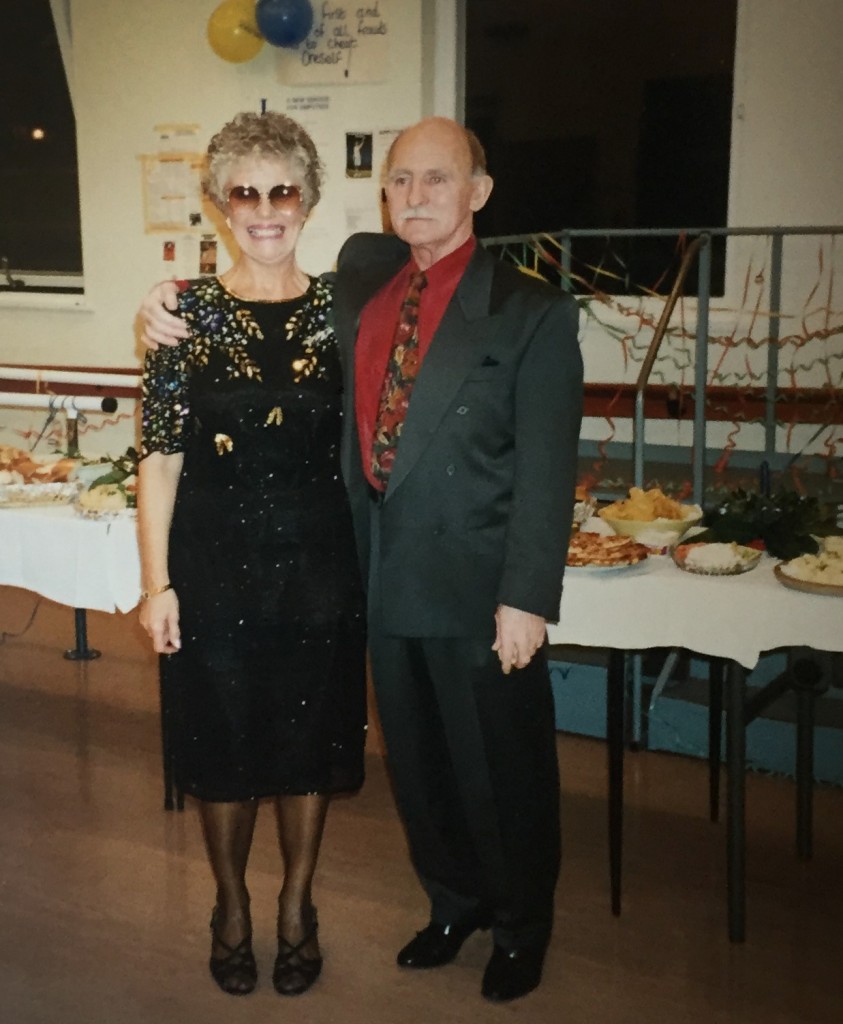 Amazingly, the giving couple refuse to take any payments for the pieces they perform; instead they donate anything they do make to the NSPCC. Over the years they’ve astoundingly raised around £6,000 for the children’s charity! 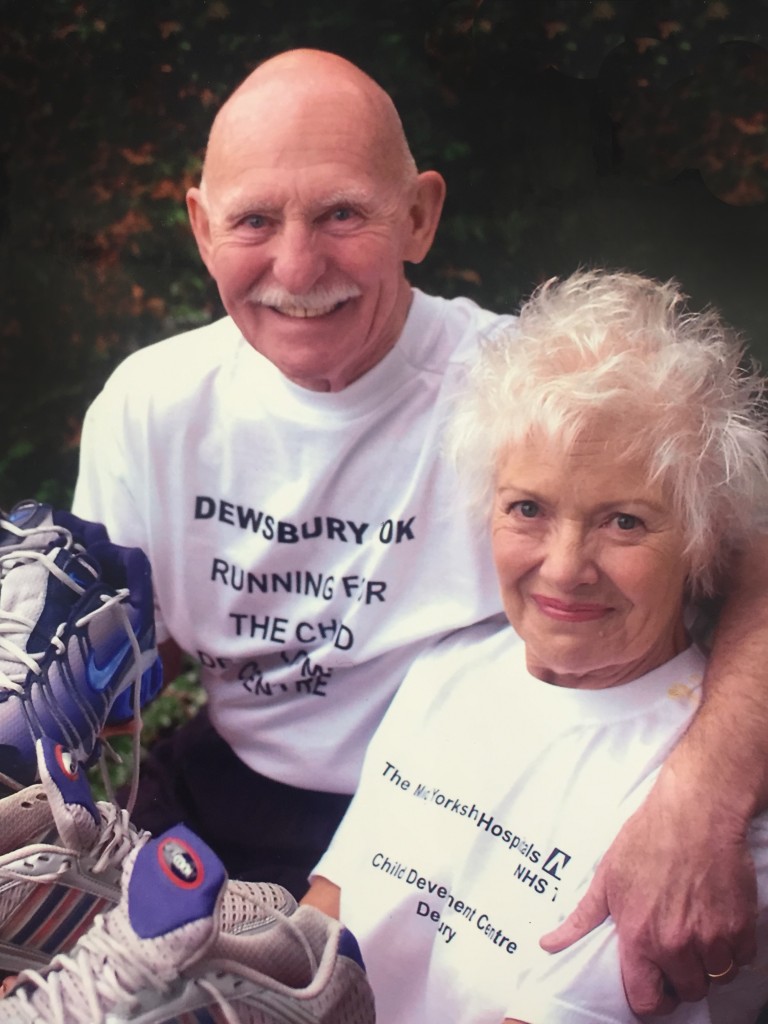 This wonderful twosome truly have a thirst for life! They regularly take part in local 10km runs and although they joke they always come in last place, not completing is never an option. They even went on a buggy ride around the Yorkshire dales to celebrate Alan’s 80th birthday! 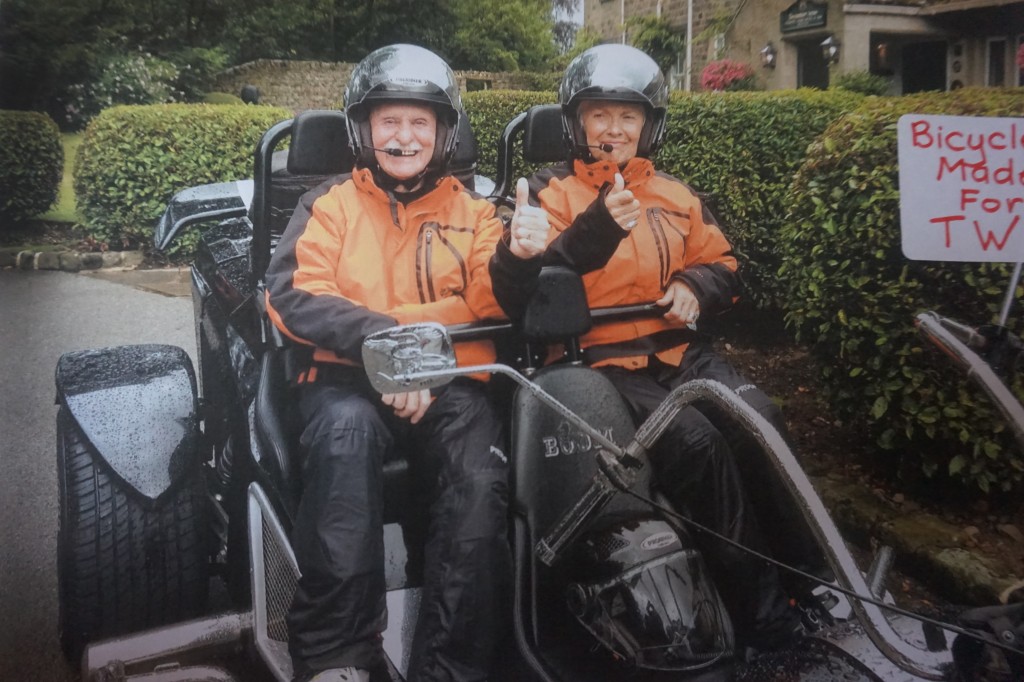 Slowing down isn’t something this incredible couple intend on doing any time soon. They redefine the term O.A.P and refuse to live anything other than an active, colourful life.

Perhaps we could all take a page or two out of Alan and Carol's book the next time we begin to worry or think up excuses about growing old.

We want to wish them every bit of luck for their next big adventure!